This ‘under the eaves’ feature follows a different route to a curious story about a master, Thomas Johns and his former slave, a black man, Evaristo Muchovela, who came to live in Cornwall in the 1860s. He died in 1868 and his grave is in Wendron churchyard.

One of the objects in the museum is a CD of a play written by Museum of Cornish Life supporter and volunteer Patrick Carroll. Evaristo’s Epitaph was aired on Radio 4 in 2002 and in 2018 .

During the hiatus between lockdowns, I visited the grave in the Wendron churchyard to find the headstone. As an aside: for anyone wishing to avoid the repeated circumnavigation around the church as I did, the grave it is in the second graveyard across the road from the church. The information about Thomas Johns and Evaristo Muchovela is scant, limited to the gravestone, historic records and one photograph. Patrick Carroll has created a delightful play which imagines what might have been their story.

The play opens with a researcher reading the gravestones in Wendron and she interrupts her research to explore the curious epitaph:

Here lie the master and the slave

Side by side within one grave

Distinction’s lost and caste is o’er

The slave is now a slave no more.

The play then folds back in time and weaves a story with four main characters. The main relationship is between Thomas Johns, the master and Evaristo Muchovela, the slave. Other viewpoints are given through Johns’ sister, Mary, and their great-niece, Lizzie (please be aware some extracts of the play below reference racism and racist language).

Thomas Johns, ill with consumption, wants to return home to Cornwall to die. He had emigrated to Rio de Janeiro, making a small fortune from mining. Carroll imagined that Thomas Johns bought Evaristo aged seven, outbidding a nasty overseer for this spirited young boy. Evaristo tells Thomas Johns that his father was a prince, and that he was taken from Mozambique. Twenty years of enslavement follow, with Thomas Johns relying on the service of his slave. As he prepares to set sail for Cornwall, Thomas Johns offers the slave his freedom, and the choice of whether to stay in Rio or travel with him across the ocean. Evaristo takes his freedom and decides to travel with his master, as a servant and not a slave.

The return to Cornwall sees Johns’ sister, Mary, preparing the house for her brother’s return, helped by Lizzie. Mary chooses to answer the door when she hears the omnibus and screams when she sees the face of Evaristo Muchovela before her. ‘Who and what are ‘e?’ she cries, claiming never to have seen a ‘creature such as ye!’ Evaristo seems to brush it off and is defended by Johns. Mary’s tirade continues as she ruminates what the neighbours will think, wondering what he was thinking to bring a ‘black heathen’, as ‘such a creature as would only have been seen in a travelling menagerie.’

Johns defends Evaristo, telling his sister of how he acquired him, and what he has done for him – as a companion and as someone who saved his life from an ambush. Johns, knowing that he is in his final days, arranges for Evaristo to be apprenticed to a fine cabinet maker in Redruth (Wales), for a premium paid on Johns’ death.

Mary Johns at heart does not believe that Evaristo is worthy of being Thomas Johns’ beneficiary, and alters the will so that Evaristo does not benefit as he should.  She pays the premium, but not the allowance. There is a confrontation between the two, where Evaristo asks her, ‘why are you not more like your brother?’ and she hurls more insults at him, telling him that it was a ‘dark day when you arrived.’

Mary Johns is haunted by the wrong that she has done to Evaristo, and calls upon the services of her great-niece, Lizzie to atone the wrong. Lizzie (now Miss Eliza, a young schoolteacher), goes to Redruth to offer Evaristo what is owed to him, but he will not take it. He has enough with work, a home, and a pile of books. Evaristo is coughing, telling Eliza that he never got used to the winter and the Cornish mist that settled in his lungs.

Evaristo’s dying wish, imparted to Miss Eliza, is that he is buried with his master. The play closes with the researcher reading from the Redruth Times and Advertiser about the death of the young man of colour, a French polisher and journeyman. She reflects the fact that the details are unknown, but that there must have been some kind of love involved.

It is a moving, punchy, and uplifting imagining of what might have happened to the young boy taken from his family in Mozambique, across the Atlantic Ocean with the trade winds to the mining lands of Rio. There is a tender scene where Evaristo recalls memories of living by the sea in Mozambique, of the birds and the warm sea. In the lilt of his voice, you can feel his longing and the distance that he has travelled in years and miles. It is not sentimental, nor angry, but I was left with a keen sense of what this young man might have missed.

Carroll does not shy away from contentious issues in his play. The blatant racism of Mary Johns is toe-curling, portraying the attitudes and assumptions of the rural community of the era. The good nature of Thomas Johns lays thickly in contrast. In the knowledge that Evaristo does remain (the spoiler from the epitaph) you wonder what life will be like for him as a freeman in a small Cornish community. His obituary, as read at the end of the play, suggests that Evaristo made his mark, for good, and certainly his photograph shows him standing tall and proud in his work.

Like Carroll, I too would like to think that he found a benevolent man in the form of Thomas Johns, and that his last resting place at his side is where he wanted to be.

In Julia’s next blog, she takes up some of the issues raised in Patrick Carroll’s play and explores them in more detail. 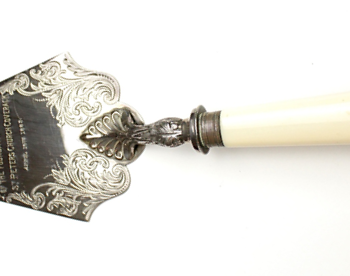 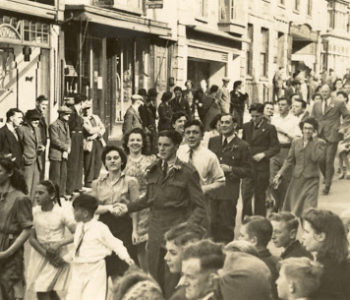 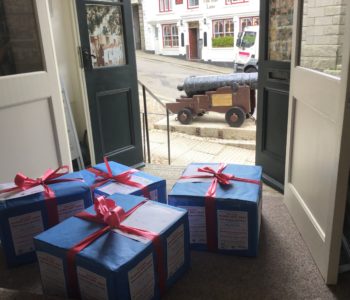 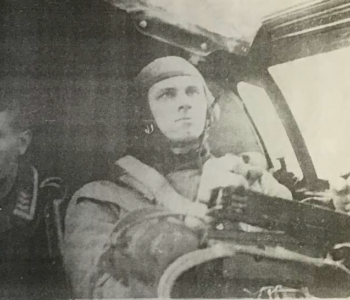 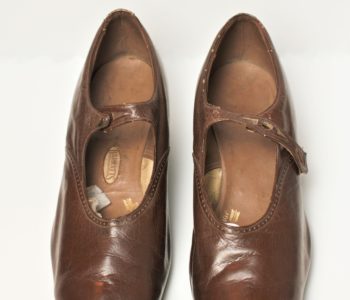 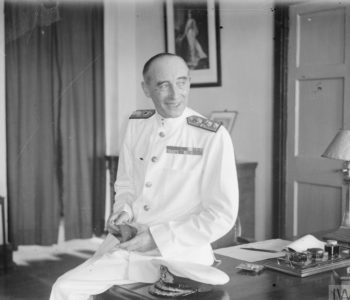 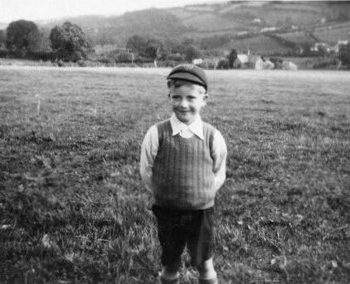 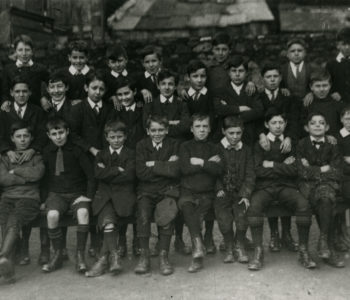 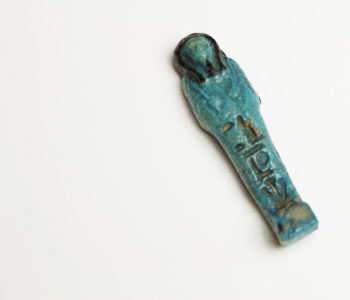