Helston Museum has benefitted from the carelessness of a Tudor gentleman, who lost part of his magnificent attire in the Breage area in the 16th century.

The elaborate silver gilt dress hook would have been paired with a matching loop, similar to modern day hooks and eyes, and would have been part of a set which fastened the front of his jacket instead of buttons.

An expensive loss at the time – but after being unearthed by metal detectorist Rosemary Rundle back in 2015, the tiny but exquisite item will shortly be acquired by the museum, with the help of the Friends of Helston Museum who are helping with the purchase costs.

After being examined by Anna Tyacke, finds liaison officer for Cornwall, the item was declared to be Treasure Trove by the coroner, and has since been at the British Museum for further examination and valuation.

It is thought to date from the early part of the 16th century, during the reign of King Henry VIII – and the elaborate filigree decoration and the remains of a gilt finish over the silver, points to it having belonged to someone of high rank, possibly a nobleman.

Shortly before her departure as curator of Helston Museum, Katherine Ashton said: “It’s fascinating to speculate how it could have been lost – perhaps he was out hunting – and how he felt when he noticed. Losing just one of these elaborate fastenings from a matching set would have spoilt the look of his jacket or doublet.” 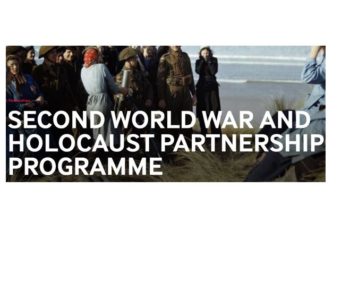 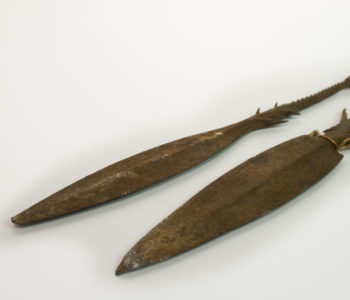 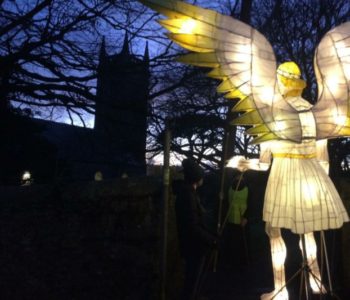 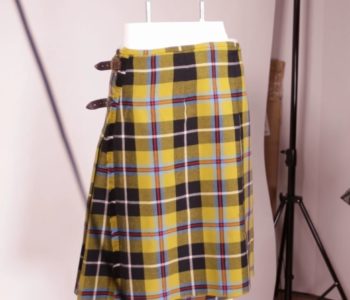 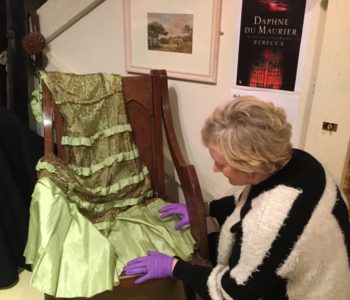 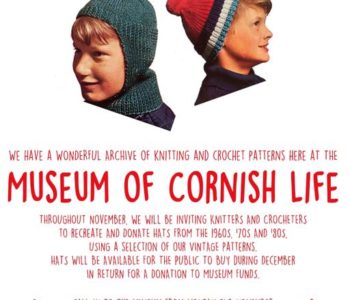 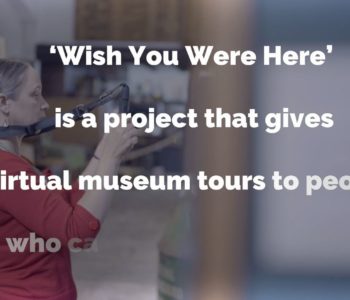